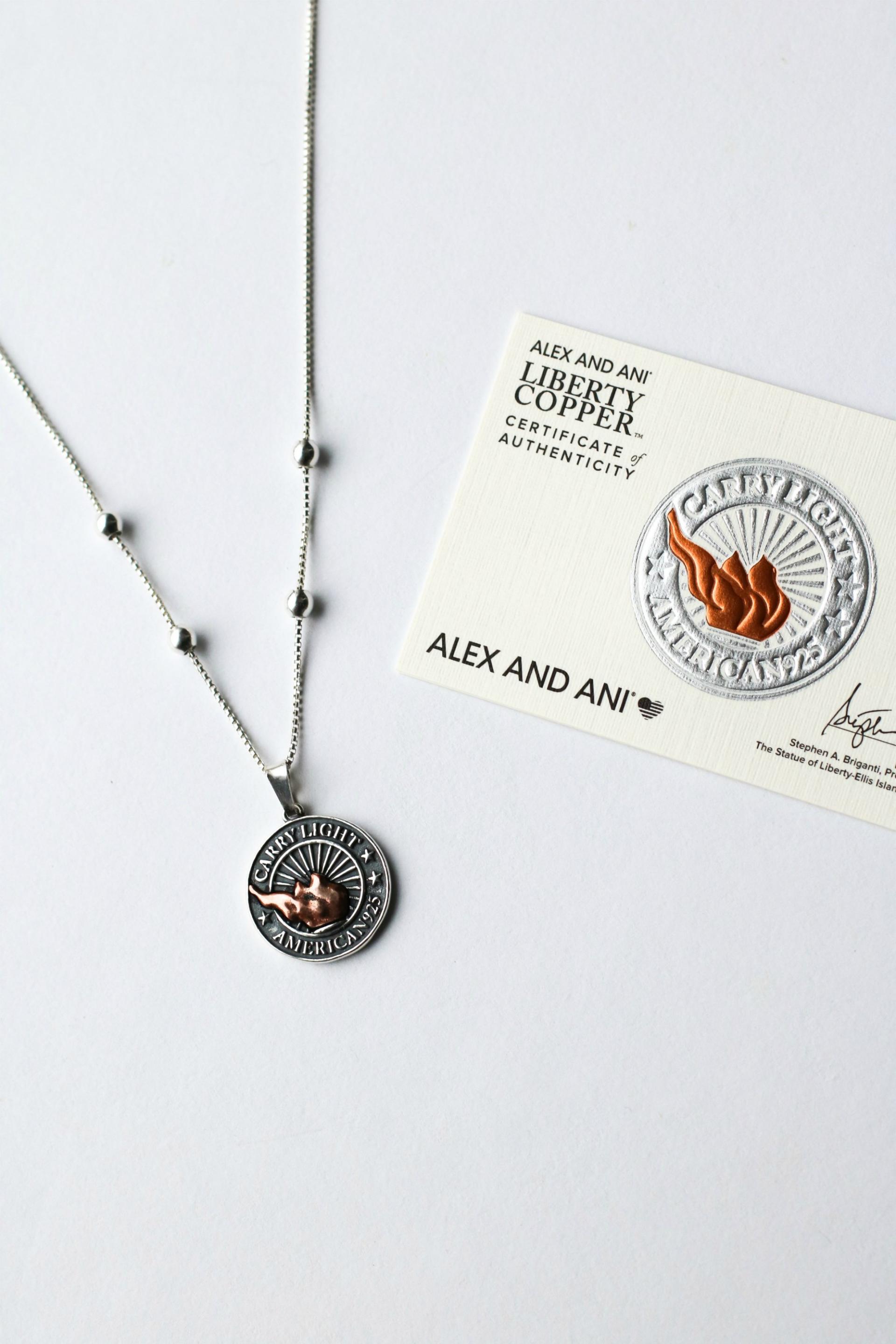 One of my favourite trips of all time was when my husband and I drove to New York City. I was so excited the night before that I couldn’t sleep. Thoughts of waltzing down Fifth Avenue loaded down with shopping bags occupied my mind. The relaxed joy of an afternoon at the Metropolitan Museum of Art followed by a late lunch with Ryan at The Spotted Pig also swirled around my head endlessly (I like to fantasize about fancy scenarios). I had been to New York many times before, but always as a little kid with my parents visiting an aunt in Flatbush. Our visits during those days too were pre-Giuliani, and even as a kid, I thought that New York was grimy and scary, and totally didn’t appreciate it.

Well, as Ry-Guy and I cruised down the Palisades Parkway, I chattered excitedly about all the places we should see first. The great flagship stores like Saks or Tiffany & Co? A quick cupcake at Magnolia Bakery – a favourite of all of us Sex and The City devotees? I could almost taste the icing when things suddenly got real. We hit the George Washington Bridge and the famous New York skyline came into view. I cried! I was SO EXCITED! That scene was so incredible…a view I’d only appreciated in movies or TV. It was too much.

The following day when we approached Ellis Island on the Staten Island Ferry and the Statue of Liberty came into view, I cried again. I’m such a wimp, but really, guys – it was too overwhelming. This symbol of freedom and liberty was right before me, regal and beautiful in all of her copper glory. Our visit to the Statue of Liberty that day was particularly meaningful as the Twin Towers had fallen almost exactly nine months before. NYC was still in a state of shock, yet New Yorkers were pulling together and the warmth and sense of perseverance was palpable within this energetic city whose strength was being tested. Here we were, standing before the Statue, grateful that NYC was recovering in the face of hatred and intolerance. 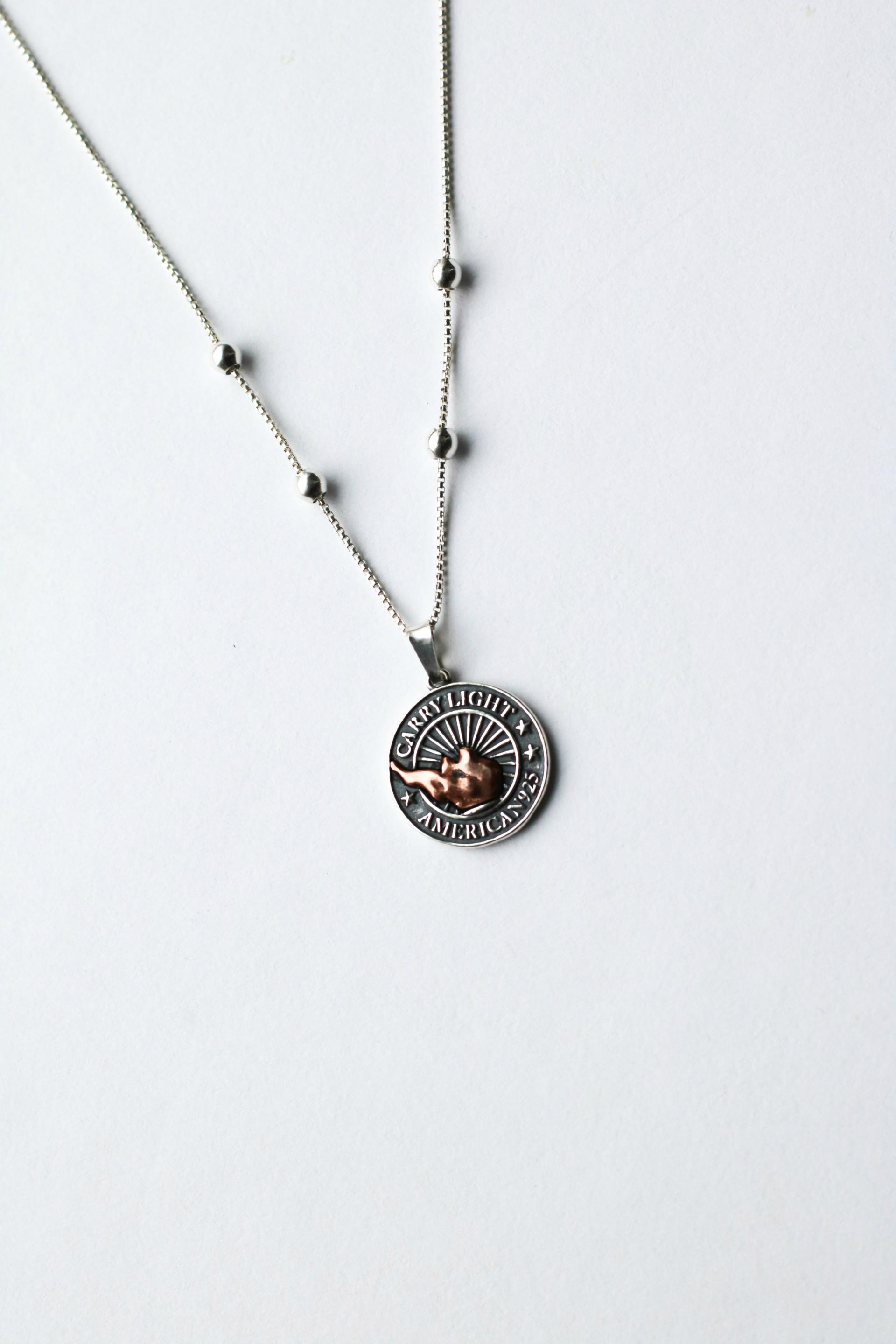 When ALEX AND ANI debuted the Liberty Copper line, I made a mental note to pick up a piece from the collection. Made with pieces of copper from the centennial restoration of the Statue of Liberty, I thought it was so cool to be able to wear a piece of this great symbol of freedom, a constant reminder of light, hope and acceptance. Of note, through sales of the Liberty Copper Collection, ALEX AND ANI supports the work of the The Statue of Liberty-Ellis Island Foundation, Inc., a foundation established in 1982 to raise funds to restore and preserve the Statue of Liberty and Ellis Island. Since its inception, the foundation has raised a staggering $700 million to maintain these two great symbols of freedom. All funds are donated by the American people.

The Liberty Copper Collection is beautiful, consisting of necklaces, bracelets, bangles, pins and pendants. Check out the ALEX AND ANI website to see the wealth of options and support this noble cause!

*A huge thank you to ALEX AND ANI for gifting me with such a symbolic piece of jewelry in exchange for my honest opinion.

Dominique is a Canadian-based fashion and beauty influencer with a strong voice in Ottawa’s black community. Since launching her blog Style Domination in 2015, she has amassed a global fanbase. Dominique shares her life through beautiful imagery and compelling story-telling that speaks to her fans on a personal level. She’s been featured in The Guardian, Flare, The Kit and Cityline. She also hosts events for Dress for Success, the Gem Conference, and has been named a United Way Person 2 Know for the past three years.