I love photography.  I’ve been fortunate enough to collect some black and white prints by a few reknown Canadian photographers. Every time I look at them though, I think to myself: “I wish I could take such clear, fantastic shots!”

Being obsessed with Instagram and Twitter, I’ve seen my share of beautiful pics taken by both amateurs and pros.  I’ve also seen what seems like hundreds of thousands of terrible shots too.  For example, if you are going to take a bathroom selfie, please clean the toothpaste-splattered mirror, and try to angle it so that the toilet isn’t in the picture! Want a few million examples? Google “terrible bathroom selfies”. Warning: NSFW.

Smartphones are ubiquitous these days and their cameras have gotten so good that sales of digital cameras are virtually nil. A few months ago, I traded in my beloved, tired, overwhelmed and completely shattered iPhone 4s for a bright, shiny iPhone 6+. The main reason for upgrading? The camera (and the 128GB of memory). The camera absolutely blew me away!  Such clear, beautiful shots with so many editing options built right in – a selfie-taker’s dream!  Here are some of my favourite shots using my beloved 6+: 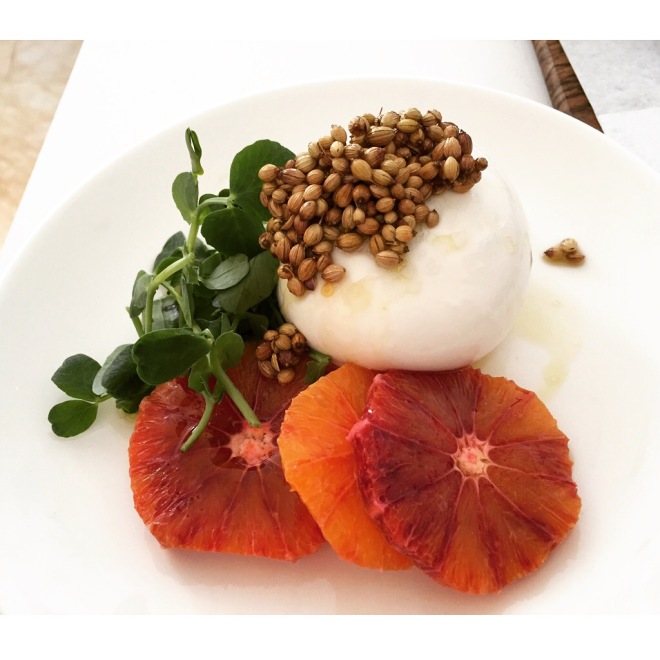 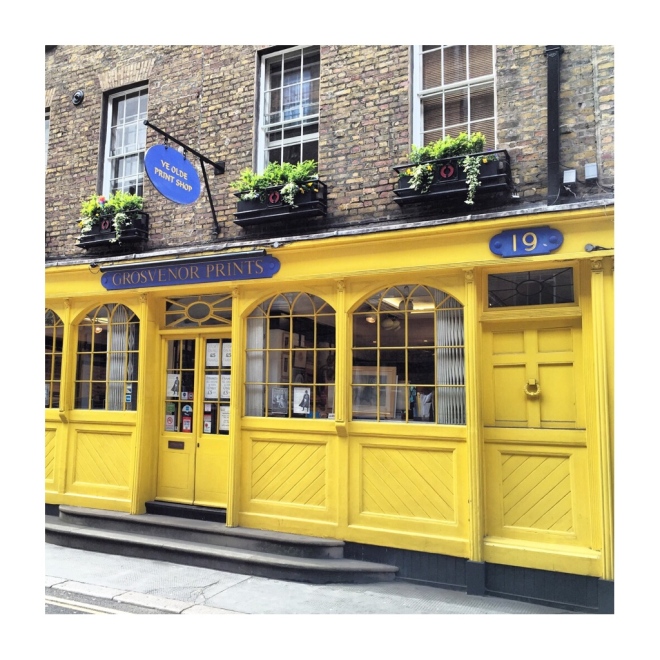 One of the best things about the iPhone is its ability to turn any regular person into a photographer thanks to its crazy amazing technology… but there are some tricks that can turn a pretty #ootd shot into something really special.  Let’s have a look at the best six tricks that every iphonographer needs to know.

1. Lock the exposure and focus by tapping and holding the screen.

By tapping an area on your camera screen, the iPhone will instantly adjust the exposure and focus around that object or person. However, if you move around this can quickly cause the camera to readjust the focus and lighting and ruin your shot.

To fix this, force your iPhone camera to stay focused on one area by tapping and holding the the desired part of the screen the “AE/AF Lock” message pops up. Once this appears your focus and lighting is locked, and if you move around to change the photo, the focus and exposure setting won’t readjust.

One of the most common and easy-to-fix causes of blurry photos is a dirty lens. GAWD!  This is SO ANNOYING!  So many great pics ruined by that greasy, fingerprint-covered lens!!  Before you take any pic, give the camera lens a quick wipe with a clean cloth – the cleaning cloth for your sunglasses is a good option if you have one handy. The same goes for the reverse lens if it’s a selfie you’re trying to shoot.

3. Use the grid to stick to the Rule of Thirds.  Important!

The Rule of Thirds is an old photography guideline that says a scene should be divided into nine equal parts by vertical and horizontal lines. The rule dictates that objects should appear along those lines or intersection in order to get the best shot. Your iPhone camera actually comes equipped with an overlay grid that can help you follow this rule–activate it by opening Settings, tapping Photos & Camera, and swiping Grid to ON. 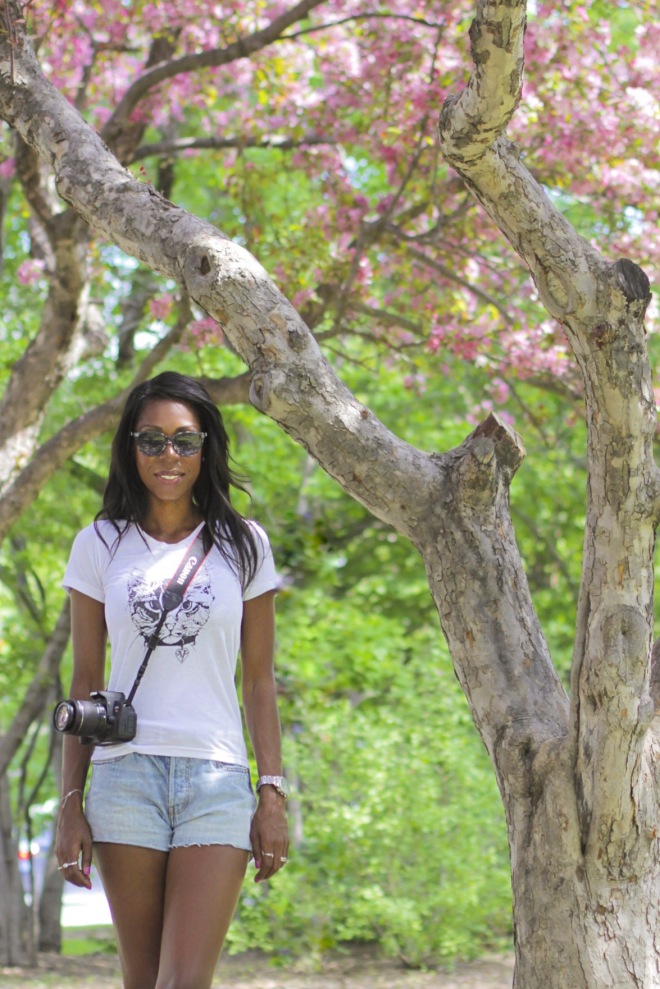 Instagram images are always square, but iPhone photos aren’t. Instead of adding borders to try and turn a vertical photo square, or cropping a picture to make it fit for Instagram, just change your camera settings before taking the image. Capture a square photo by opening the camera app, and swiping right once to change your screen to a square composition. Now every photo you take will appear in a square screen.

You can crop a photo on your iPhone by using the editing tool, but there’s actually an even quicker way to change the composition of your photo. Open the photo from your photo gallery, then pinch the screen to zoom in and rearrange the photo. Next, take a screenshot by holding the home button and lock screen button simultaneously. Now the newly cropped photo will be saved to your camera roll.

6. Capture the photo with your iPhone headphones.

Your iPhone headphones aren’t just for listening to music, they’re also a remote for your camera. You can take a photo while the camera app is open by pressing either volume buttons on your headphones. This can help you take a steadier photo, and–if you really want to get professional about this–take photos using a tripod and your headphones as a remote shutter.
And that completes the list of tips for better iPhone photos. With a little practice, maybe you too can win first place at the annual iPhone Photography Awards: 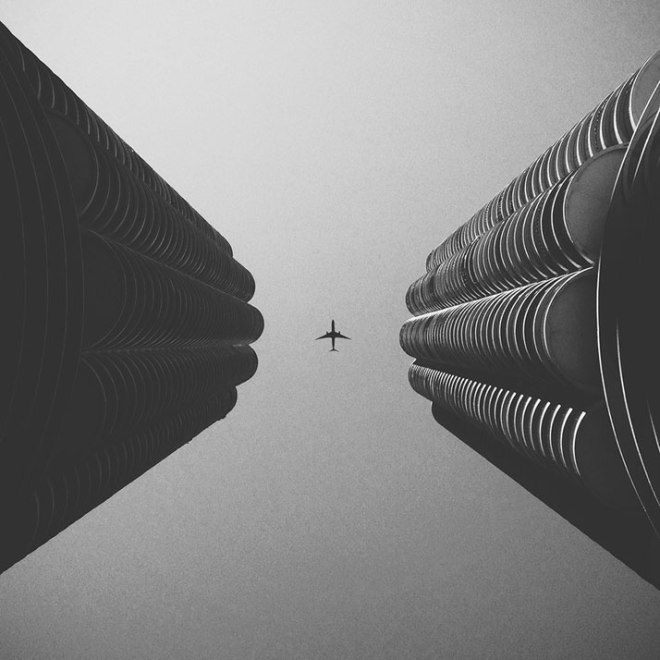 Pic courtesy of Cocu Liu, one of the winners of the 8th Annual iPhone Photography Awards. Amazing shot…